At our Birthday Dinner in January Harkness Fellow Bamber Gascoigne told us about two recent surprises in his life. The first was that his 99-year old aunt, Mary, Duchess of Roxburghe had unexpectedly bequeathed to him her wonderful house in the country, West Horsley Place in Surrey. The second was the proposal made to him by Grange Park Opera to stage their operas there. In an astonishingly short time, Bamber and his wife Christina had established the Mary Roxburghe Trust and given it the house, the estate, and all the proceeds from the sale of Mary Roxburghe’s possessions. Grange Park Opera, with their magical new opera house in the woods, opened and completed their first season this summer to critical acclaim.

Harkness Fellows and their guests were delighted with the chance to see this house at a key stage in its development.  The house has a rich and colourful history both architecturally and socially. Its original wooden structure was built before 1500, though there had been a manor house on the estate since just after the Norman Conquest. The beautiful house front that we see today is a brick façade that was screwed on to the timber structure in around 1650. It has seen a series of eminent owners.  It was seized by Henry VIII and given to his cousin and childhood friend Henry Courtenay in 1536, and later owned by Carew Raleigh, the son of Sir Walter Raleigh. In more recent times it has been under the ownership of the Nicholas and Weston families and was acquired by the Marquess and Marchioness of Crewe in 1931. In 1967 their daughter, Mary Crewe-Milnes, the Duchess of Roxburghe, inherited the house and spent her summers there until she died in 2014.

As well as enabling Grange Park to present opera there, the Roxburghe Trust is developing exciting plans to create a centre of learning for arts and skills, and is undertaking the repair and renovation of the house, its outbuildings and the extensive gardens. 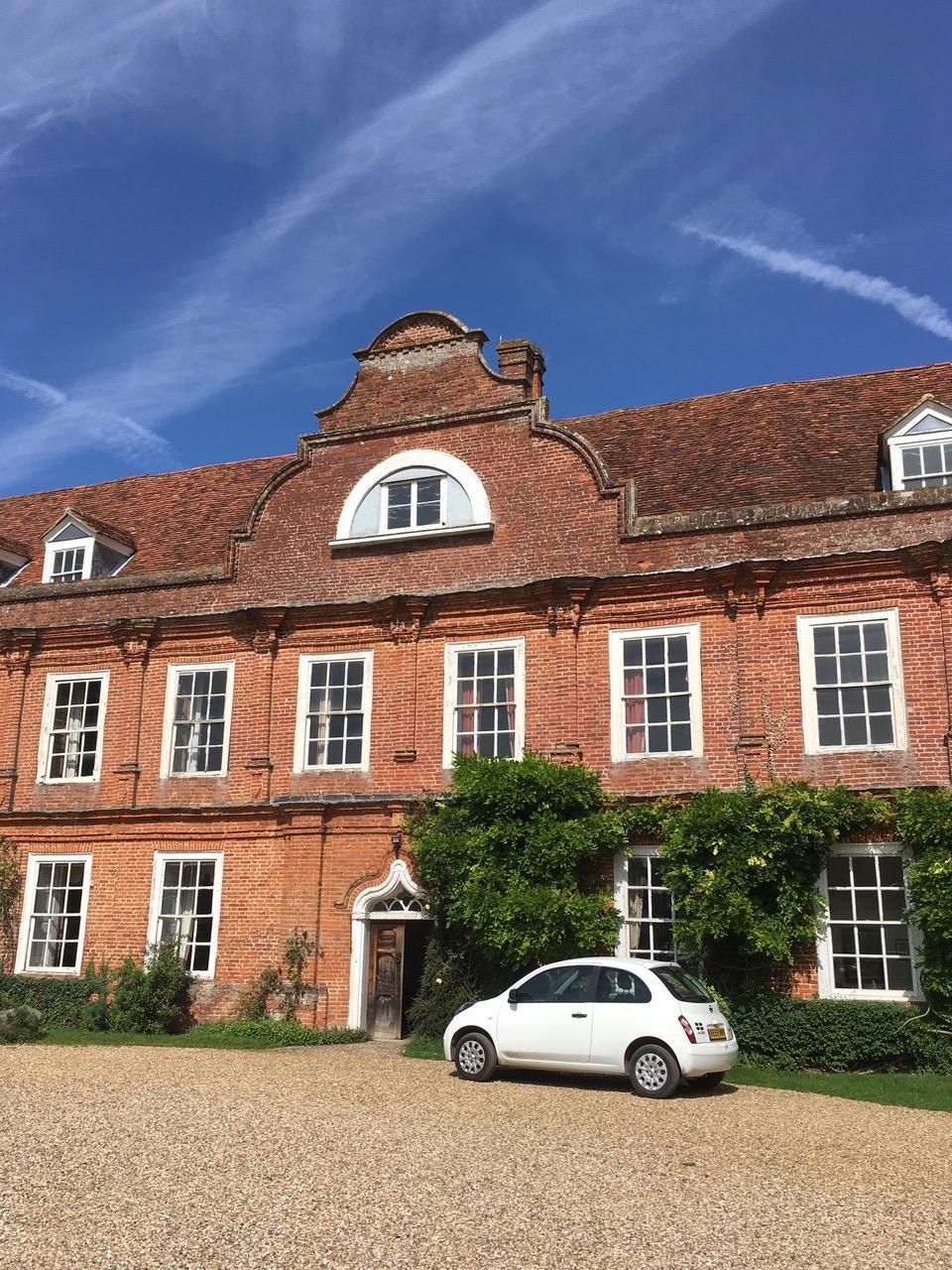 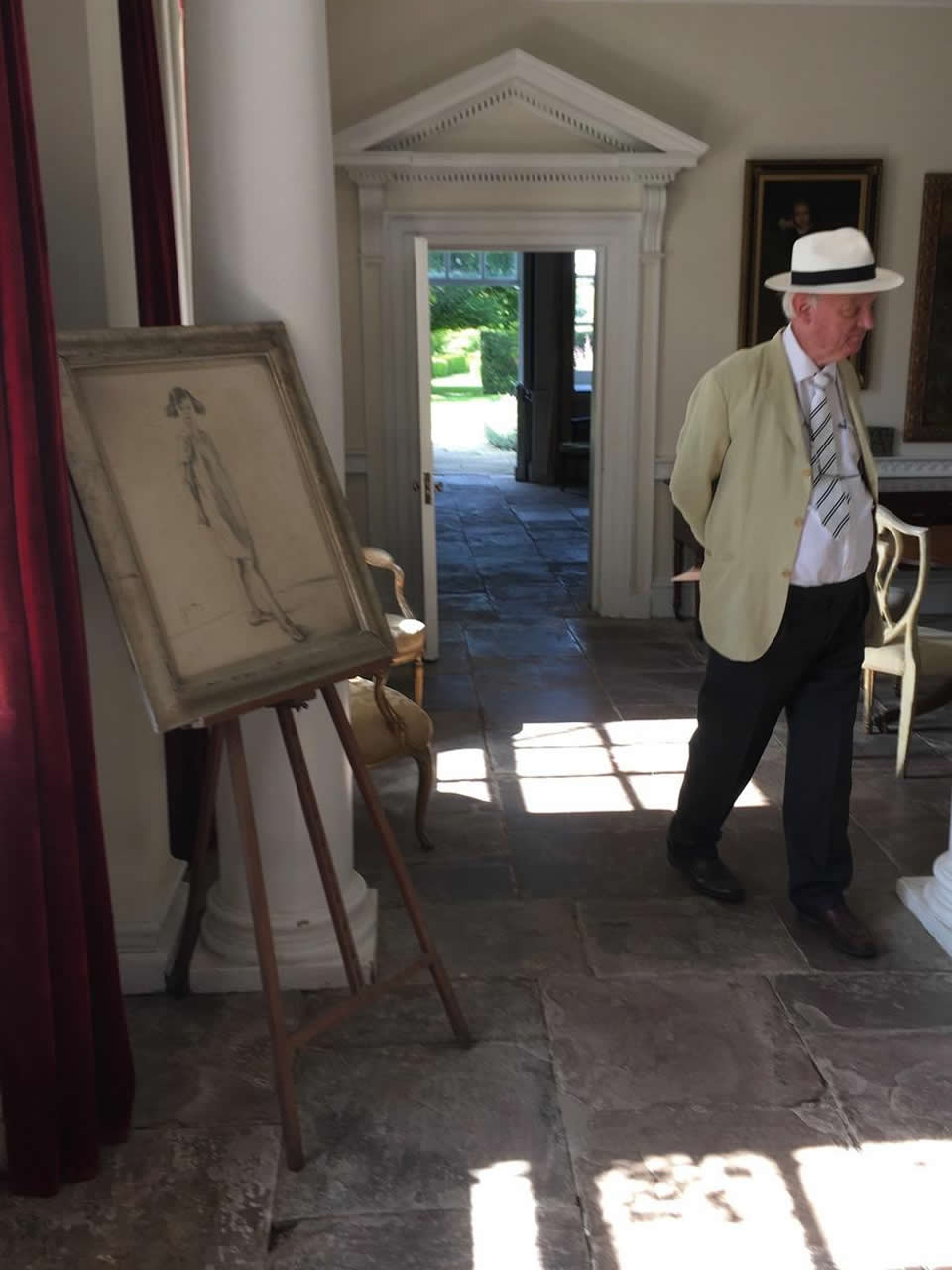 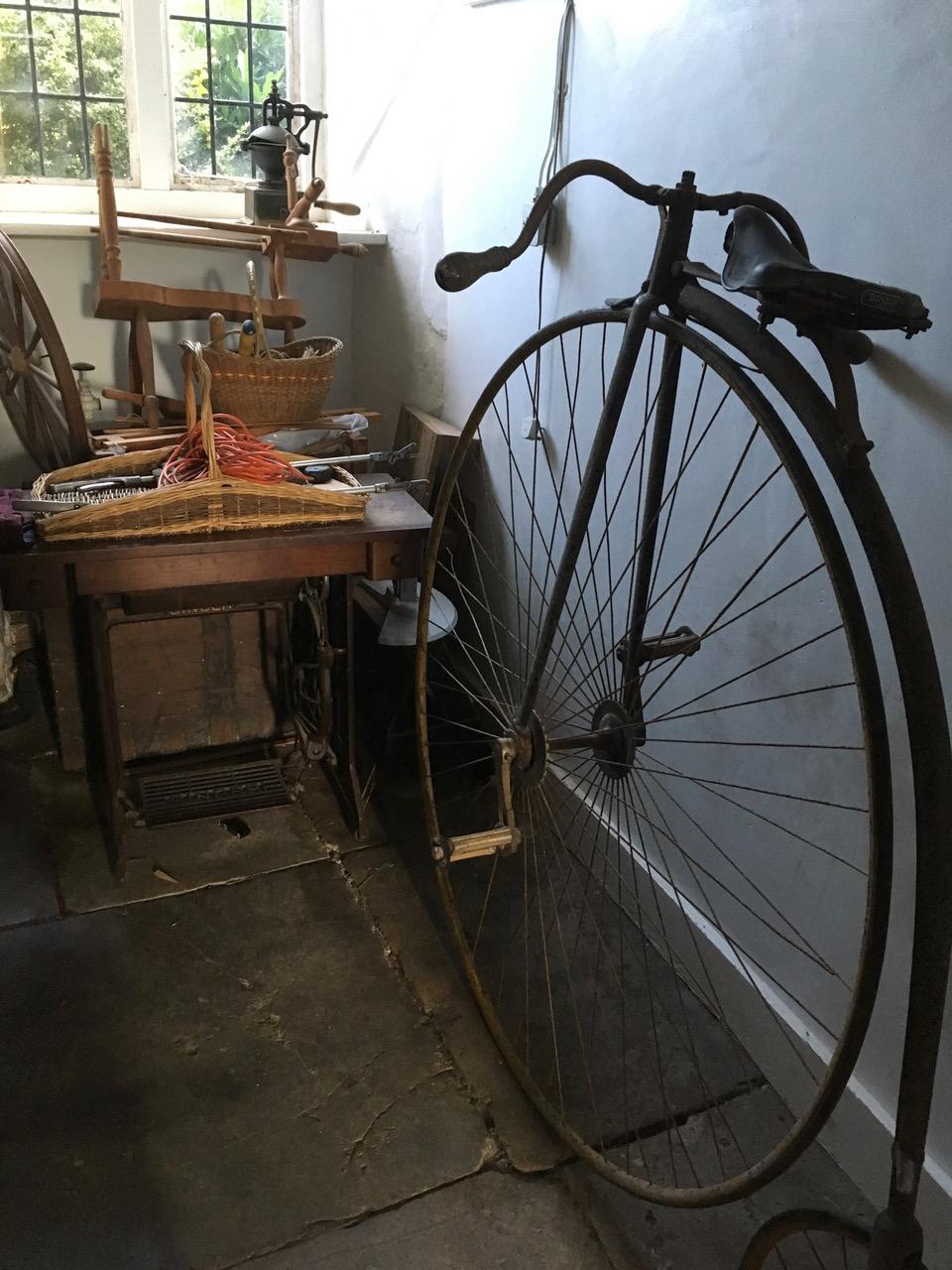