This has been a difficult year for all. Many Harkness Fellows work in health care. Many are in the more vulnerable groups. Hopefully readers are on a positive journey out of lockdown.

Jan Morris (CFF 1953), renowned writer and journalist died in November 2020, aged 94. Reflections on her experiences and other stories of fellowships in the 50s will prompt memories for all readers of incidents, amusing and challenging, in their own fellowship. Jan delivered the Annual Lecture to the Harkness Fellows Association in November 2008  titled ‘Reality v Imagination in the Literature of Place.’

HFA talks are a way to keep in touch with other alumni and cover a range of interesting topics – see below.  Putting HFA talks online has not been without advantages. Busy people who could not join in person can now join the group for an hour.  Equally important, alumni outside London, indeed outside the UK, can now contribute to discussions. Book here for the next talk on COP26. .

As always, please let us have any updates to harkness.admin@acu.ac.uk 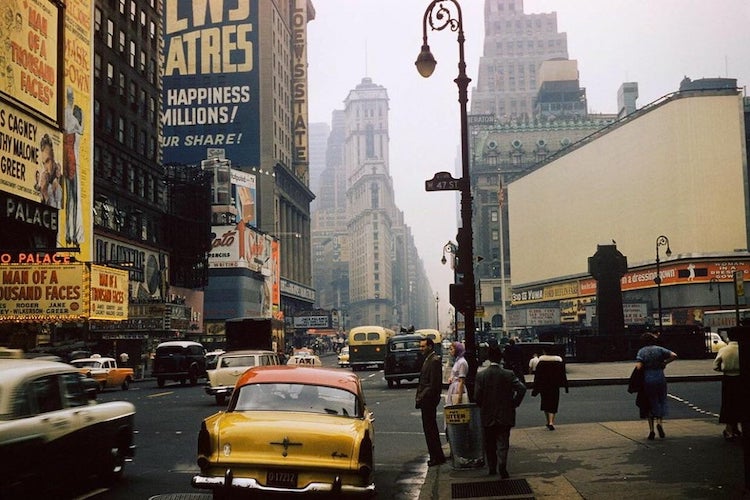 Ian Hay Davison (CFF 1957-58) recalls his return to the USA as a fellow, having been evacuated to the US as a child during WW2. Like fellow 50’s alumni Ken Sargent (CFF 1957-58) and Jan Morris (CFF 1953-54) he records his impressions of his arrival in New York. Jan starts Coast to Coast with the approach to New York and Ken contrasts New York with Africa at the start of his study of US forests. 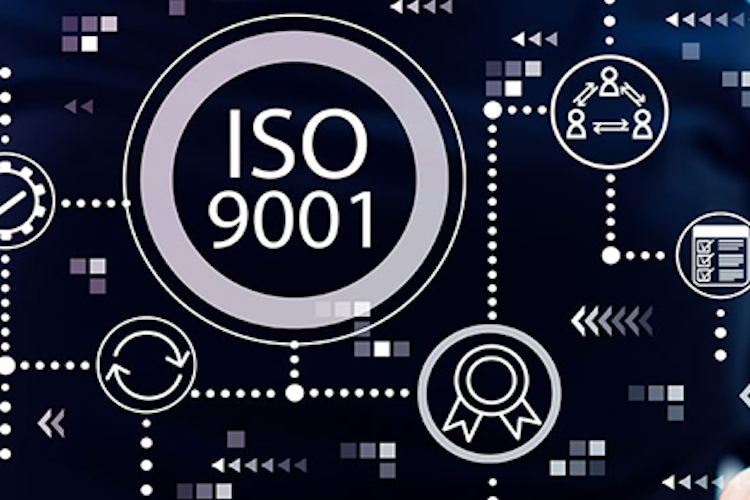 Given the general lack of readiness for the COVID-19 pandemic, Nigel Croft (HF 1981-82) shows how international standards put in place over the last 70 years have provided a base for companies to focus on quality. At the most recent HFA event, psychiatrists Mary Docherty (HF 2018-19) and Parashar Ramanuj (HF 2015-16) considered some of the expected and unexpected consequences of COVID-19 for mental health. 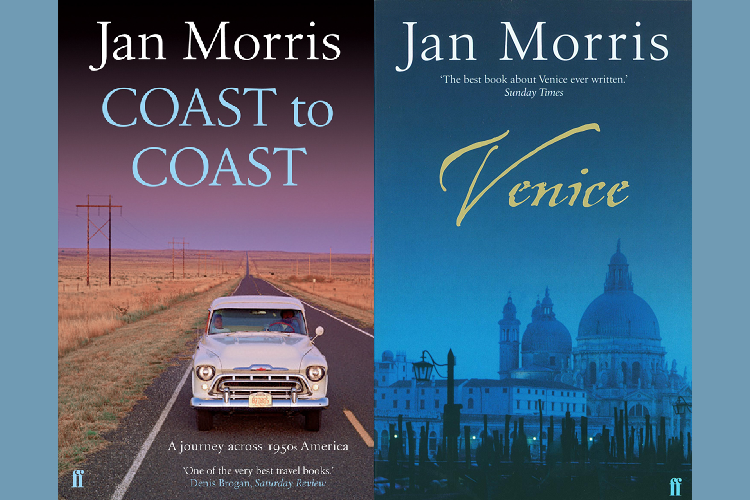 The start of a successful new career

For Jan Morris, (CFF 1953), the fellowship marked the start of her career as a writer of books, although she already had significant recognition as a journalist. See her reflections here,  as well as those of her son Mark and an appreciation of her work by Katrina Porteous (HF 1982-84). The extract from her book Coast to Coast might prompt a re-read. Many fellows who have shared their alumni stories highlight the impact of their fellowship on their career.   Let us have your alumni story. 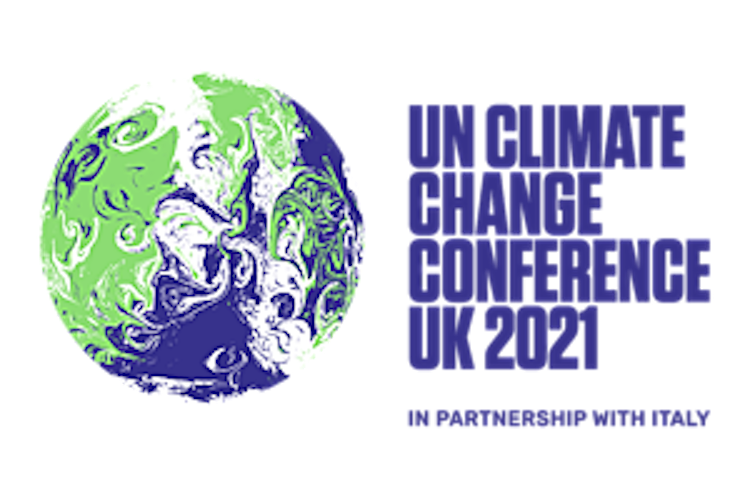 Learning about a changing world

Recent HFA talks have covered topical issues.  Dame Frances Cairncross explained the challenge for journalism in the digital era; Justin Russell (HF 1993-94) expressed optimism for probation services after the Transforming Rehabilitation reforms have been rejected, and last month the speakers considered the Mental Health impact of Covid-19.  Planned talks include William Wilson on COP 26, April 21st; and Thomas Mann, of the Brookings Institution will consider American democracy’s survival in the wake of Donald Trump and the radicalization of the Republican Party (September 27th)

Please send us updates about yourself.  We know that Harkness Fellows like to hear about fellow alumni but we can only share what we are told.  These should be sent to harkness.admin@acu.ac.uk

Andrew Farmer (HF 1991-92) has taken up the role of Director of the NIHR Health Technology Assessment Programme – the largest UK funding programmes for clinical trials and other research assessing treatments and tests for potential benefit to patients and the NHS. www.nihr.ac.uk

Michael Liebreich (HF 1988-89), who works as an advisor, commentator and investor in the low-carbon economy, has been appointed advisor to the reconstituted Board of Trade www.gov.uk/government/groups/board-of-trade

Jacob West, (HF 2014-15) has been appointed  Director of Healthcare for Microsoft UK  where he will be leading the health and life sciences business, working on new technology opportunities from cloud technology to AI with the NHS and other partners.

Failure in the restored dentition: management and treatment, published in 1995 by Michael Wise (HF 1970-72), which was based on his learning in the US, was selected as one of 12 books considered by the British Dental Journal to be the most influential in dentistry to mark the 100th anniversary of the British Dental Association Library. A copy of the book has been placed in the BDJ rare books section, to be kept for posterity.

Requests for Help; calling fellows from 1964-66 and fellows in France

David Edmonds, (HF 1993-4), University of Chicago, asks:  ‘I’m a writer and philosopher, and a former student of Derek Parfit, (HF 1964-66) who’s widely regarded as one of the greatest moral philosophers of the past century. I am now writing his biography. Derek was a Harkness Fellow in New York and Harvard. I’d really like to hear from anybody from his cohort who has memories about him. If you have any recollections or anecdotes about Derek I can be reached by email at laspalmasdave@aol.com Thank you!’

French Harkness Alumni, and any fellows living in France, are encouraged to contact Andre Levy-Lang, (HF 1963-65), who is interested to develop a network of fellows in France.
Please contact alevylang@wanadoo.fr

Book our next event